Microsoft have recently announced a new feature for their Unified Communications Platform, Teams. Once officially released, it will allow Teams customers using Direct Routing for their telephony to make PSTN calls in Teams meetings through Direct Routing.

At the moment, a Teams user with Microsoft’s Phone System and Direct Routing implemented using a third party carrier like Pure IP, will have their regular phone calls routed to Teams through the Direct Routing Session Border Controllers (SBC) configured in the tenant. However, if that user also has an Audio Conferencing license, then when they send out Teams meeting invites or create ad hoc meetings, their attendees are provided a list of regional telephone numbers they can use to dial in if they do not want to use the Teams client.

During these Teams meetings, any PSTN calls made either inbound from attendees using the telephone numbers to join, or outbound from the meeting to add a new participant, are routed through Microsoft, not the Direct Routing SBCs. As such, these calls can result in call charges from Microsoft, which makes for a telephone system that isn’t quite unified.

What is the new solution?

The new functionality, currently in preview, allows for calls made in Teams meetings via the two mechanisms described above to be delivered via Direct Routing. Although this is quite a specific use case, it can offer a range of benefits to organizations seeking to consolidate their voice services, including:

Consistency and Cohesion
Your Teams meeting calls can be delivered along the same path as those that have already been configured for normal telephone calls. These call flow routes can be set on a per user basis, and can present significant potential for optimization; especially in global organizations with multiple regions and SBCs.

Security and Control
It is possible to attach restrictive policies to the new feature to prevent users from being able to dial in certain types of numbers, or even block numbers completely.

Accelerate and simplify your migration to Microsoft Teams telephony using SeRVE for Microsoft Teams from Pure IP- the secure and easily deployable Direct Routing as a Service solution for enterprise. 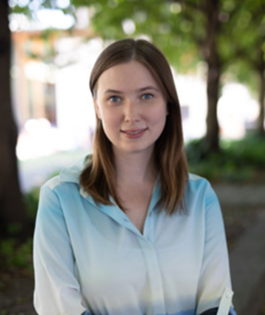 Alessandra joined Pure IP as the Content and Communications Manager in early 2020, after 5 years within the cinema technology sector.

Get our newsletter direct to your inbox. 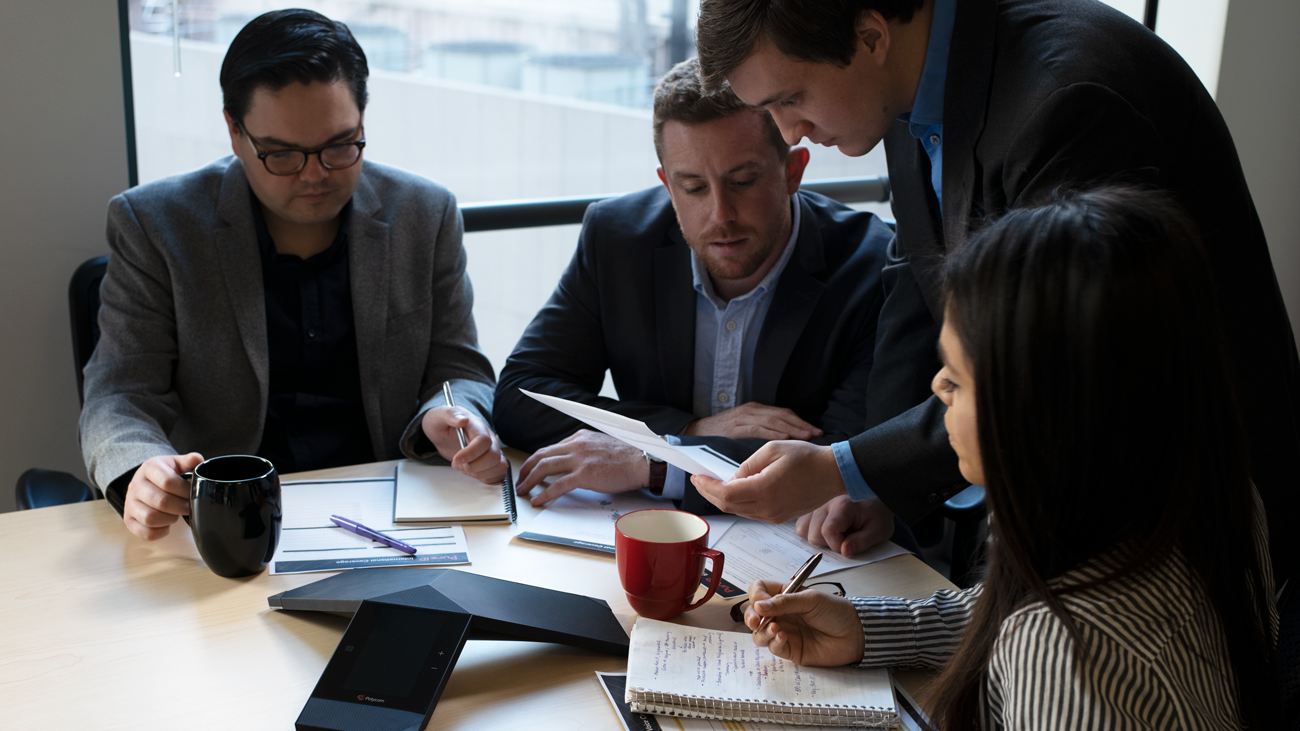 What is Local Media Optimization for Microsoft Teams Direct Routing? 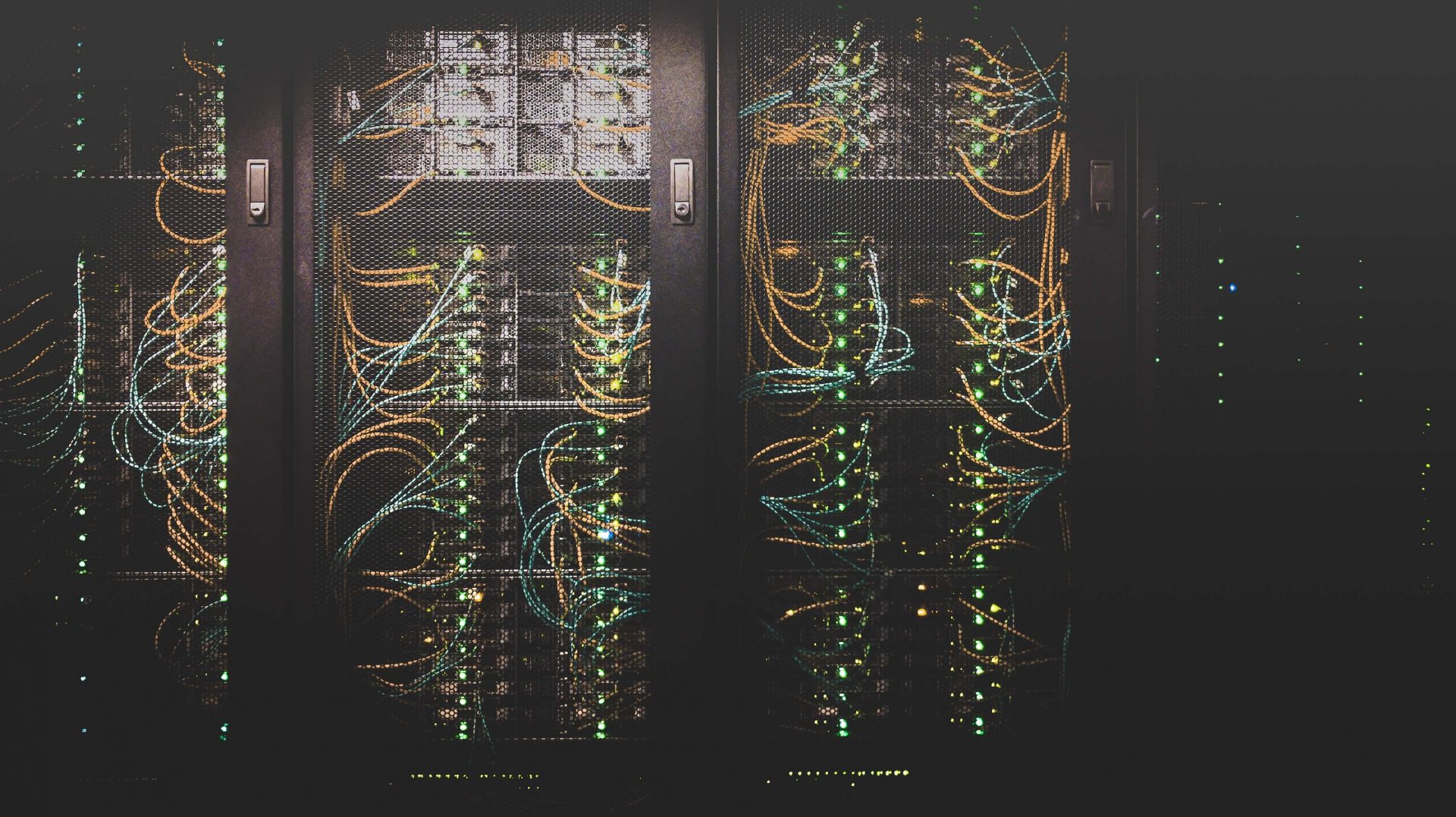