What is Local Media Optimization for Microsoft Teams Direct Routing?

Local Media Optimization is a feature for Microsoft Teams Direct Routing that enables organizations to keep media (voice audio traffic) in PSTN calls localized to a private connection between a Session Border Controller (SBC) and their Teams client, without having to traverse the internet to Microsoft servers. Such optimization means the media makes fewer hops, and travels for less distance, which can help prevent quality issues and possible security concerns.

Using a provider like Pure IP for Direct Routing eliminates the need for organizations to manage their own SBCs, and allows them to employ an even more secure approach. By using Pure IP’s managed SBC service and Multi-Protocol Label Switching (MPLS) solution, our cloud-based SBCs can be configured for Local Media Optimization, ensuring the media is routed using the private circuit connected directly to your local network. Utilizing a set-up like this ensures that your voice traffic is kept on a private connection and away from the public Internet.

How is Local Media Optimization different to Media Bypass?

There are a few key differences between Local Media Optimization and Media Bypass.

Read our article about Media Bypass to find out more

Why use Local Media Optimization?

The benefits of Local Media Optimization are similar to those of using Media Bypass, in that reducing the journey your voice traffic has to make can improve its quality and speed by reducing latency and packet loss, and help to minimize data security risks. However, the additional ability to give the Teams client access to internal IP addresses, and roll the feature out to sites with no connectivity to the Microsoft Phone System, gives it enhanced security and flexibility, and extends its utility.

Example: How an organization could use Local Media Optimization

Let’s say that a multinational organization using Microsoft Teams Direct Routing has offices around the world, and is interested in optimizing their voice routing. Like many businesses, they have a hybrid telephony environment, with different providers, requirements, and technical challenges in different regions. In Region A, they use Pure IP for their SIP trunking and Direct Routing, and all their calls are routed through Pure IP's central cloud-based SBC. In Region B, they haven’t been able to roll out VoIP telephony due to regulatory challenges or blockers to SIP migration, and so they have deployed an on-premise SBC to each local office.

In Region A, the organization can simply ask Pure IP to configure Local Media Optimization on the central SBC, which will then direct media from users within their internal network to its internal IP address, and external users to the external IP address. Signaling will flow between the organization’s Teams client and the Microsoft Phone System through the REST API, but the media will be kept local. Even voice traffic between offices in different countries will be routed through the central SBC instead of going out to Microsoft and back again.

In Region B, Pure IP’s cloud-based SBC would be set up as the central proxy for Direct Routing, and our engineers would work with the organization to map out their virtual network topology of local SBCs. Each of these on-site SBCs would be connected to the proxy SBC, at which point the voice traffic would route up to the proxy SBC and back down again, providing the internal or external IP address as appropriate. Even though these downstream SBCs are not directly connected to the Microsoft Phone System, the central proxy SBC allows those working in Region B to use Microsoft Teams on the same internal network as in Region A. The Teams client will communicate with the Microsoft Phone System in the same fashion as in Region A’s network set-up, and media will be routed locally.

Local Media Optimization is a powerful feature for improving the quality and security of your voice communications. To learn more about how Pure IP can help simplify the deployment for your business using our managed SBC service, please get in touch.

You can find a more detailed configuration guide and a list of SBCs that support Local Media Optimization here.

Get our newsletter direct to your inbox. 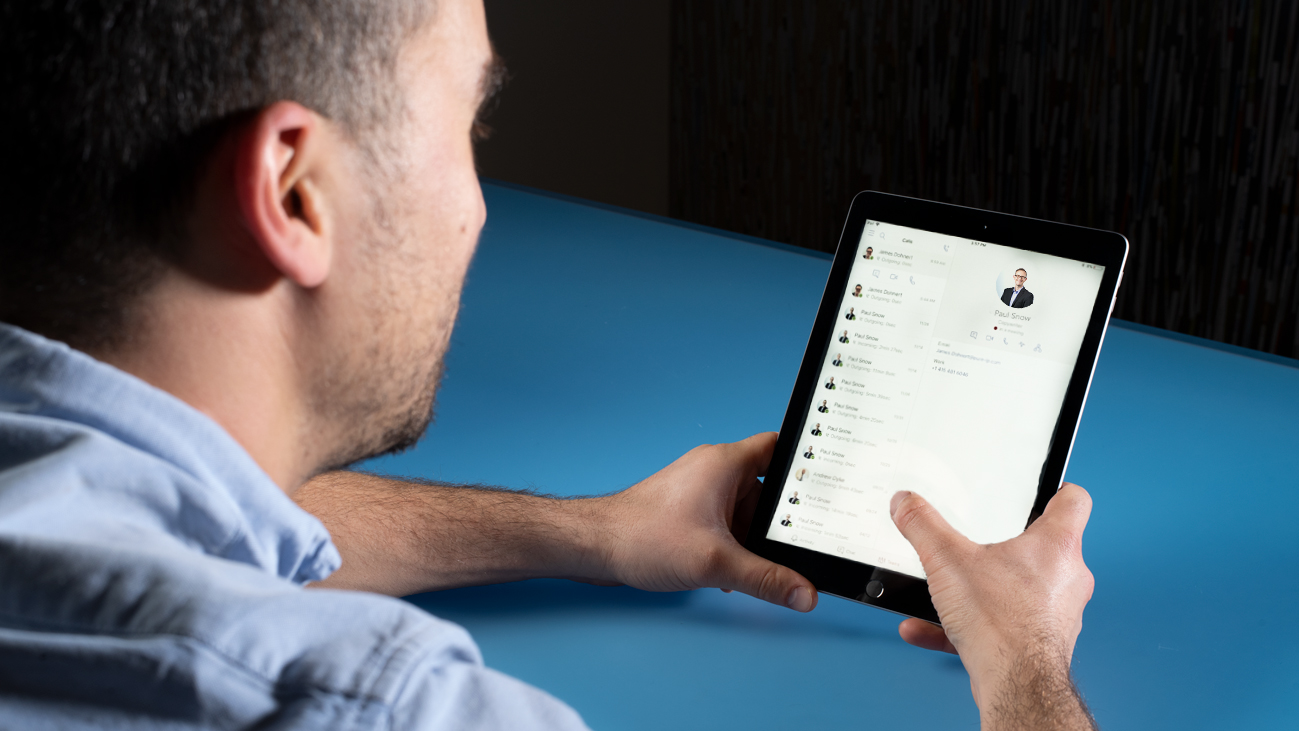 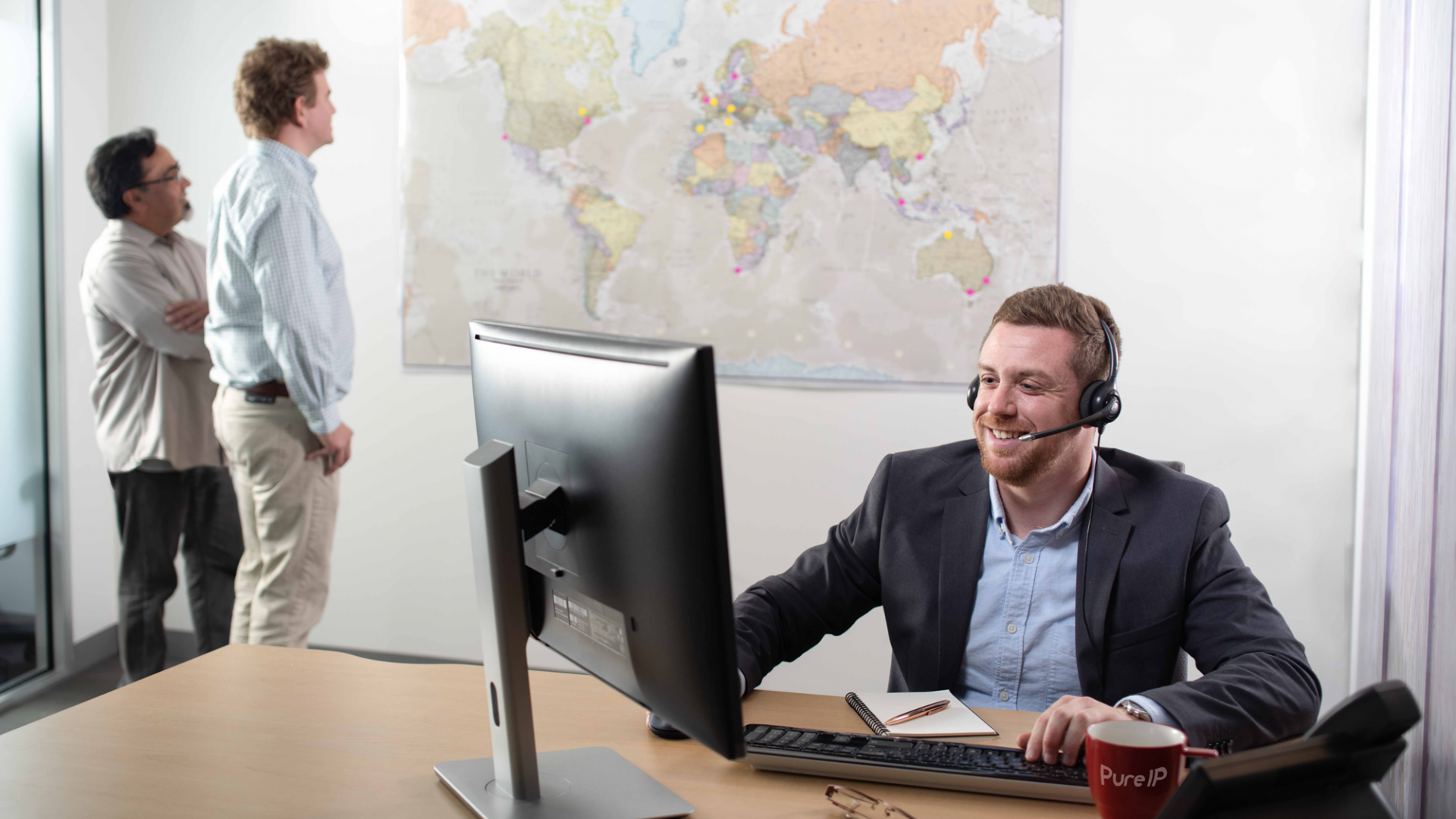 A Quick and Easy Guide to Microsoft Teams Direct Routing